The annual inflation rate in the UK rose to 10.1% in September, returning to a 40-year high, which is a renewed shock for households struggling with the cost-of-living crisis. Upon this news the GBPUSD pair fell to 1.11855. The largest increase in prices is seen for food products. Housing and communal services have also risen sharply as a rise in prices for electricity, gas and household fuel. Investors believe that the Bank of England may slow down the rate hike, after changes in plans to stimulate the economy by the new finance minister. The chance of a deeper recession grows amid the political and financial crisis.

The EU annual inflation slightly decreased to 9.9 % in September, but still at record high, which raises a possibility of further monetary policy tightening by the ECB. Energy prices went up the most, followed by food, alcohol, tobacco, and non energy-reliant industrial goods. The next ECB meeting will take place on October 27 and some officials have already called for another 75 bp rate hike.


The U.S. dollar index has been experiencing high volatility this week, as recent economic activity in the country raised many questions among investors.  In some states, the indicators have remained unchanged, while in others, they have decreased. The "Beige Book" report showed that firms are becoming more pessimistic about the economic prospects. It is also noted that inflationary pressure has weakened somewhat and is expected to continue to decline, but the pace will depend on key economic indicators. According to many analysts, the dollar is highly overvalued against the base currencies, and this destabilizes the global financial and commodity markets, especially energy-importing countries. So far, central banks are not focusing on this, but if the dollar continues to grow, they will have to intervene.


The XAUUSD rebounded from a strong support level of 1,622 USD. The price is still under the 25 and 50-day moving averages, which pressures gold. Meanwhile, the  MACD is in overbought territory showing no sign of possible growth. The pair may attempt to continue the slight recovery towards 1,640 USD with the following pullback to 1,631 USD. 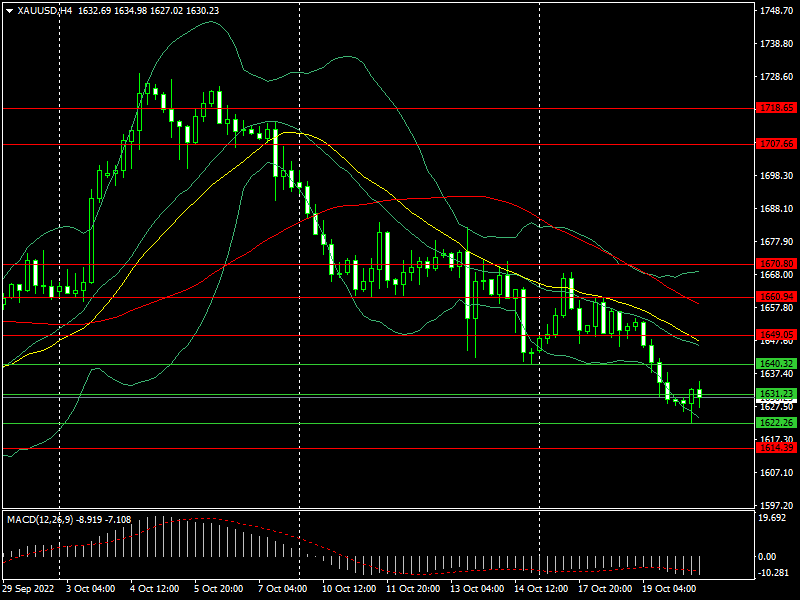 
The GBPUSD is trading within the medium-term downward channel under the pressure of a strong dollar. The price is between the 25 and 50-day moving averages, and the RSI is under 50, showing the possible continuation of downside dynamics. The pair is expected to test the lower border of the channel at 1.11501 if breaking down to the level of 1.11855. 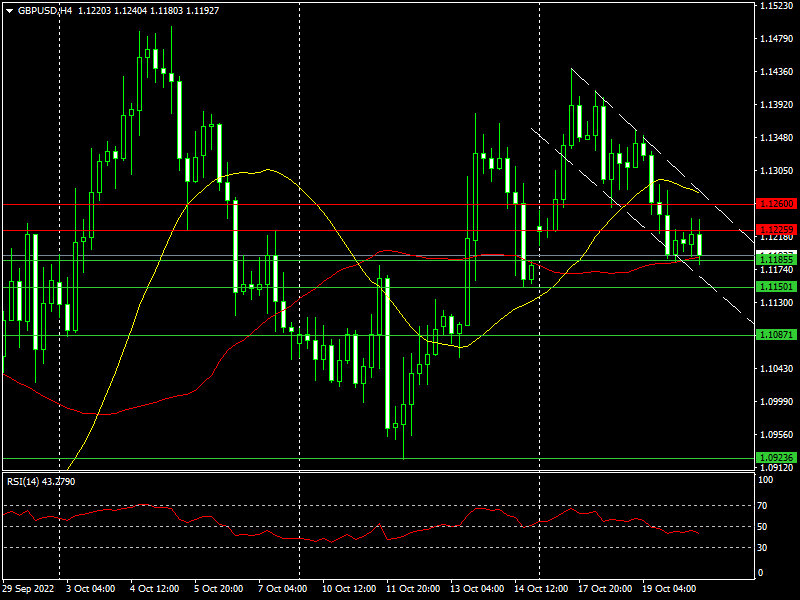 The EURUSD is trading within the medium-term rising channel. The price rebounded from

the level of 0.97575 and attempts to recover towards 0.98212. Meanwhile, the MACD is in neutral position, and the RSI indicates a possible growth. 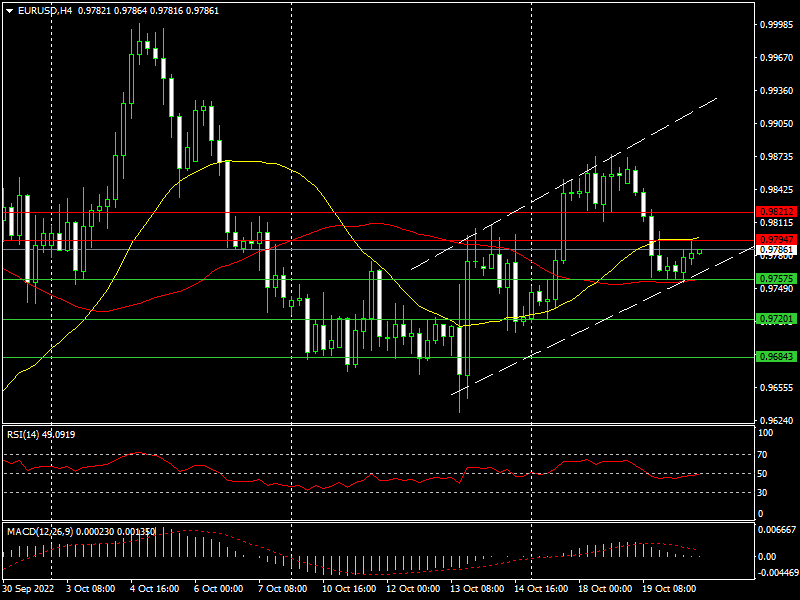