In New Zealand, inflation lowered to 7.2% YoY, but increased by 2.2% in Q3. Housing and communal services have risen significantly due to rising construction costs, housing rents, and local government rates. Prices in the transportation sector are also increasing due to higher gasoline and diesel prices.


On Tuesday, Finance Minister Shunichi Suzuki warned that Japan would take appropriate and decisive action against aggressive national currency growth due to market speculation while maintaining the possibility of further intervention after the yen reached a new 32-year low.


The US dollar index fell to a 12-day low as traders became less risk-averse, allowing major currency pairs to recover slightly. However, high inflation and central banks' tightening monetary policy are weighing on markets, so the rebound in sentiment may be short-lived.


Germany's ZEW Indicator increased by 2.7 points in October. Nonetheless, investors are still pessimistic about the economy's prospects for the next six months. The majority of analysts polled expect economic activity to deteriorate soon. Meanwhile, the assessment of the situation in Germany has dropped sharply once more.


The XAUUSD recovered from a strong support level of 1,651 USD. The price is above the 25 and 50-day moving averages, which is favorable for gold. Meanwhile, the  MACD is in neutral territory. The pair may attempt to break through the resistance level of 1,660 USD, with the next target of 1,670 USD. 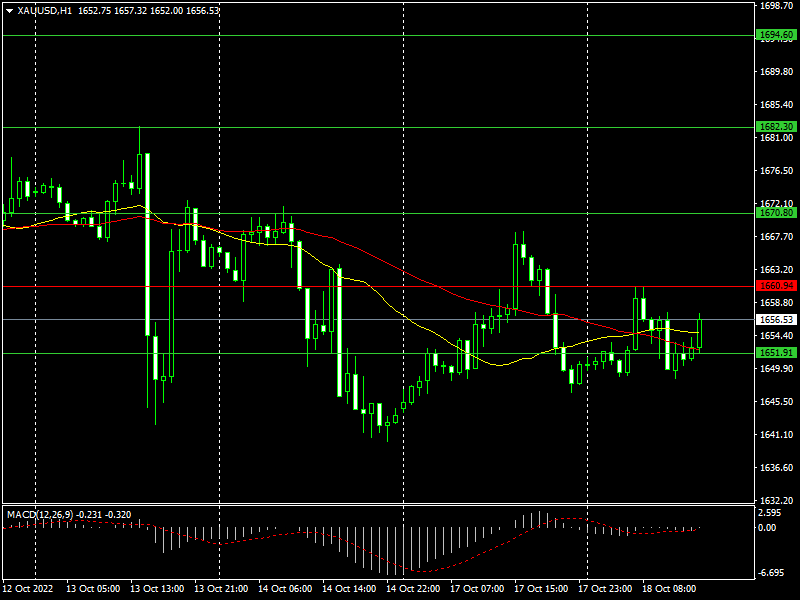 
The GBPUSD attempts to break through the 1.13633 resistance level amid a strong weaker dollar and high volatility. The price is between the 25 and 50-day moving averages, and the RSI is above 50. The pair is expected to trade near 1.13633 until the UK CPI is published on Wednesday, October 19. 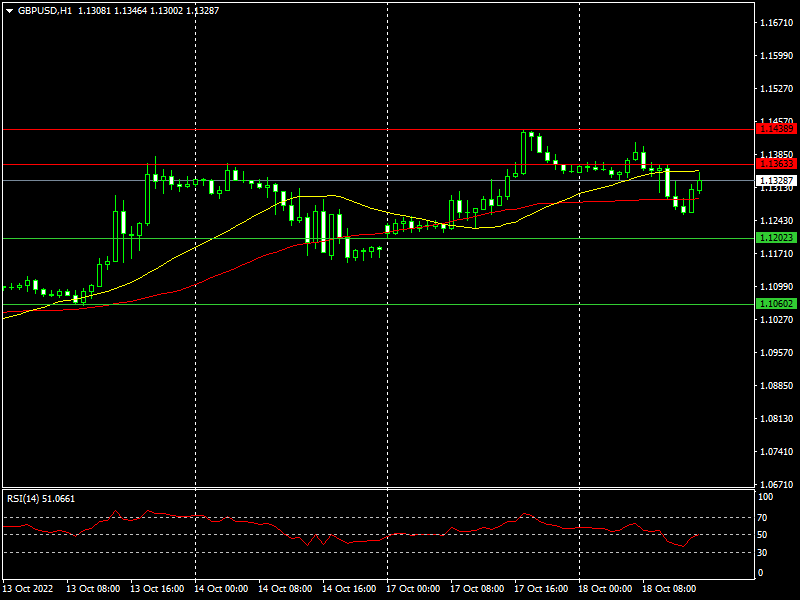 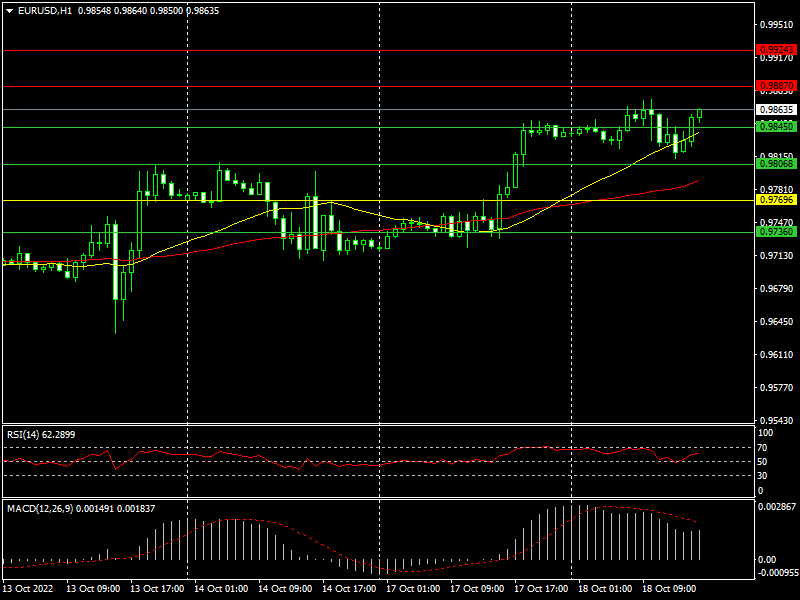